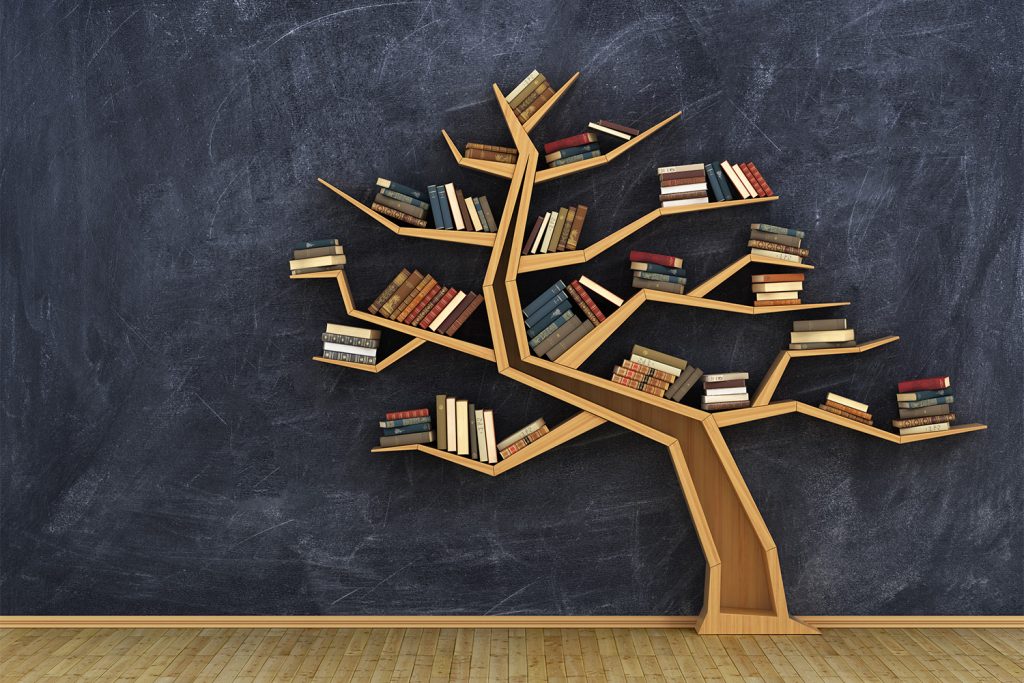 We know that to really influence the things that matter, we need to support and invest in the people that will be the next generation of industry leaders, and those that help them to get there. The Happold Foundation works to inspire and encourage engineering students throughout their studies, sharing our knowledge, running work experience programmes and providing scholarships. We also understand that for students to become great engineers, they need great teachers, so we offer support and resources for the educators in our profession. We work with universities worldwide to help lecturers and academics to bring studies in engineering to life, providing the tools to help students really explore a career in the built environment. Once their careers are up and running, engineers who received the scholarship join our alumni, and have the opportunity to share their knowledge and what they have learned about working in the industry with current students. We help to make it possible for young people studying engineering to become part of the community that will have real and lasting impact on the development of our world. 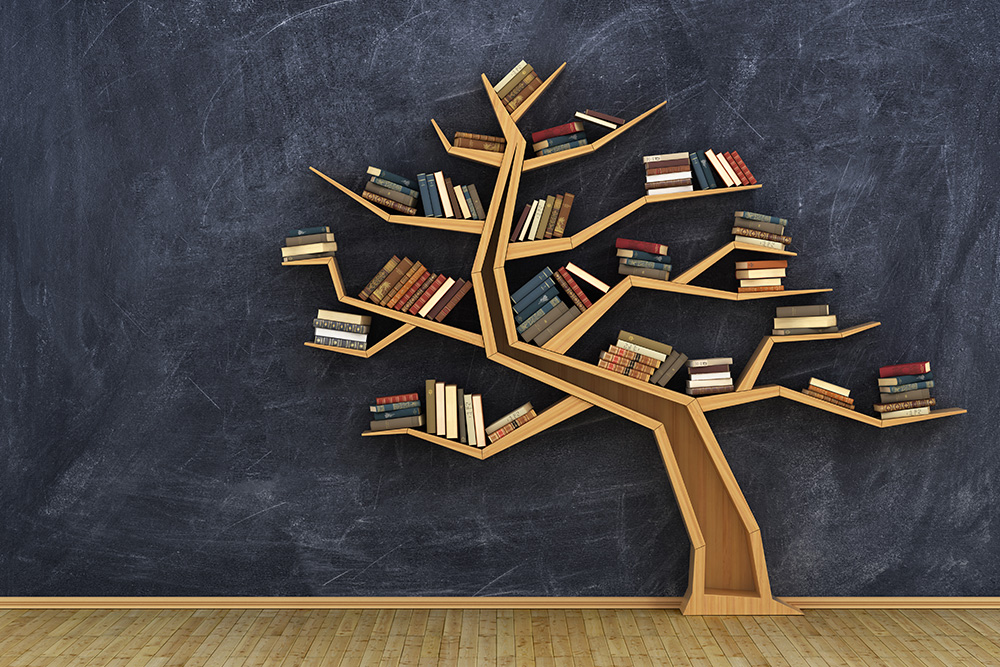 With financing university study often being a significant challenge, we aim to provide support for students who are striving to take up a career in the planning, design and development of both the natural and the built environment. Alongside this, we think that experiencing first-hand what it is like to work in engineering is really valuable, so we offer students the chance to work at BuroHappold Engineering to get more insight into real life projects. Our Happold Student Scholarship offers students entering their final year of undergraduate study scholarship funding plus an eight week summer placement in one of BuroHappold’s offices. Over the last two decades, we have been able to help over 450 students access scholarships. We have supported students in the UK, North America, Central Europe and the Middle East, and we are looking forward to being able to help many more across the globe in the years to come.

The application window is currently closed, and will reopen November 2020. 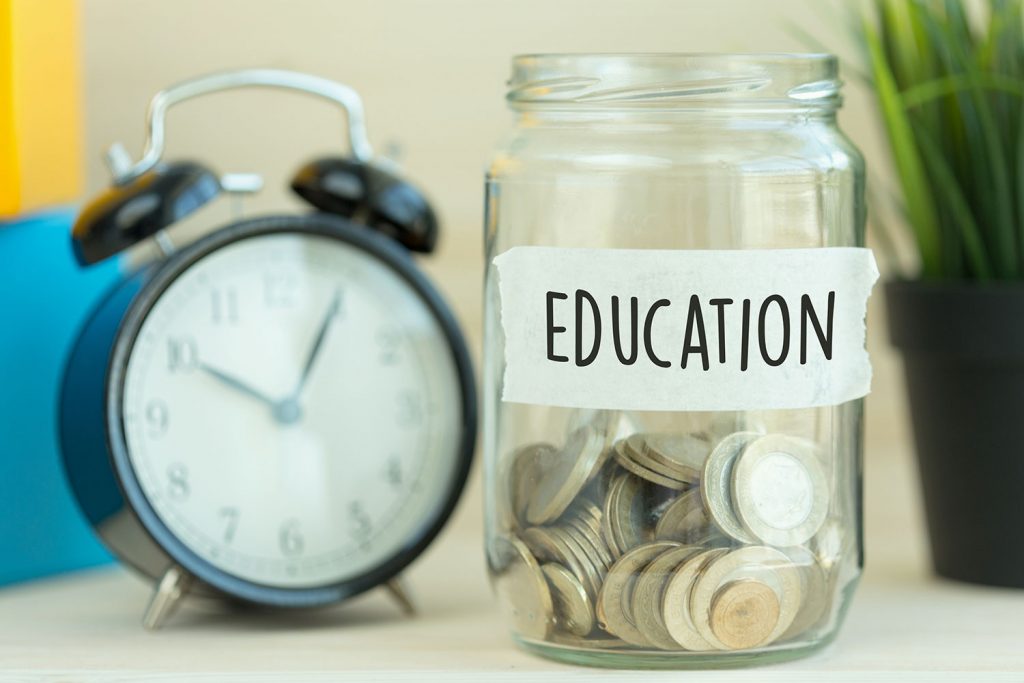 I have learnt so much in such a short space of time, which is down to the people and project I’ve been working on.  It was great to have such a range of expertise, knowledge and experience in the team that I could access, providing me with a brilliant opportunity to learn and make the most of my placement. Adam Venner, Cambridge University Engineering Dept. Bath Structures team

My internship has given me a truly valuable experience of the job which I hope to pursue when I graduate, and of a company which I feel has a great ethos which I might one day join as a real engineer! Eleanor Lockhart, University of Glasgow, Dept. of Civil Engineering Edinburgh Structures team

During my 8-week student placement as a Happold Scholar at Buro Happold, I was lucky enough to be working on the Battersea Power Station project, based on site at Battersea. It was really special to work on such an iconic project, with a clear view of the power station from my desk reminding me of the enormity of the project – I also have a particular interest in developing old and derelict buildings into usable spaces so this project was right up my street.  I was able to go out on site several times which really brought the work to life and was very exciting as I’ve never experienced a project of such a massive scale. Ellie Moore, Cambridge University Engineering Dept. London Structures site office, Battersea Power Station

This experience was surprisingly different to what was expected. I believe the Infrastructure sector is not fully explained in university and therefore unknown to many students. However, I discovered a field in which there are so many interesting areas. This placement has opened my eyes and has allowed me to discover the kind of engineer I want to be. I realised I fit in better in projects at city scale and have thoroughly enjoyed the work I did. The placement has also been an opportunity to develop transversal competencies such as oral communication, teamwork, negotiation skills and many others which we don’t explore when studying. Ines Garayalde, Imperial College Dept. of Civil & Environmental Engineering London Infrastructure Team

The work made me think logically on a global scale about structures and their behaviour, and challenged me to explain unexpected results. I also valued the team’s interest in following the projects they were involved in. This was shown through a site visit to Battersea Power station, which allowed me to see how BuroHappold’s designs were brought to reality and the problems they had to overcome. Chris Self, Imperial College Dept. of Civil & Environmental Engineering London Bridges team

I have acquired and wide range of different work I have done has exceeded any expectations. James Couchman, Imperial College Dept. of Civil & Environmental Engineering London Structures team

The internship with the Strategic Planning Team was not only enriching due to the skills and knowledge I acquired, but also because of the people I got to know and connect with. The great diversity of people was part of the wonderful experience at BuroHappold. Marianne Gatti, UCL Bartlett School of Planning London Cities Consulting

Throughout my 8 weeks with BuroHappold, I was working as a part of the Infrastructure team in Bath. What really impressed me about my work there was that I was able to get involved in international projects from day one. This resulted in me being able to design storm water drainage systems in Qatar, road cross sections and underlying services in Dubai and ICT ducting layout around an MRT station in Malaysia. I was given quite a lot of responsibility early on and that is what I enjoyed about joining the Infrastructure team. Mateusz Krol, Cambridge University Engineering Dept. Bath Infrastructure

I think one of the hallmarks of an internship at BuroHappold is that you are treated as a graduate employee with similar expectations placed upon you. As such it was an amazing window in to working life that I had not had before. Tugrul Irmak, University of Bristol, Mechanical Engineering London Building Services

Making an education in engineering as accessible as possible is a key aspect of the Happold Foundation’s work. The aim of The Royal Academy of Engineers Graduate Engineering Engagement Programme (GEEP) is to establish a valuable and sustainable opportunity for engineering firms to widen the reach of their engagement with students from diverse backgrounds through offering programmes and experience in the workplace, develop one to one relationships, and mentorship to help enhance their employability. We are proud to support GEEP in its mission to bring opportunities to more people. Read more about the programme. 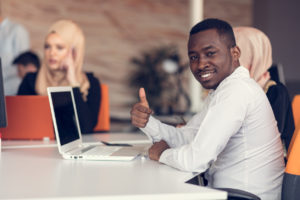 At the Happold Foundation we want to recognise the importance of exceptional education in our industry. Each year, the Chartered Institution of Building Services Engineers (CIBSE) presents the Happold Brilliant Prize to a university that has shown academic excellence in the teaching of the built environment. Previous award winners include University College London, Brunel University and the University of the West of England.

Our current recipient of the Happold Brilliant trophy and £1000 bursary is London Southbank University’s School of the Built Environment. The award is in recognition of the high quality of graduates produced by the university and the content of the courses, which include a wide range of building services areas, as well as sustainability and renewable systems. 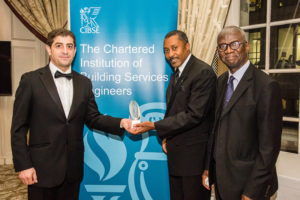