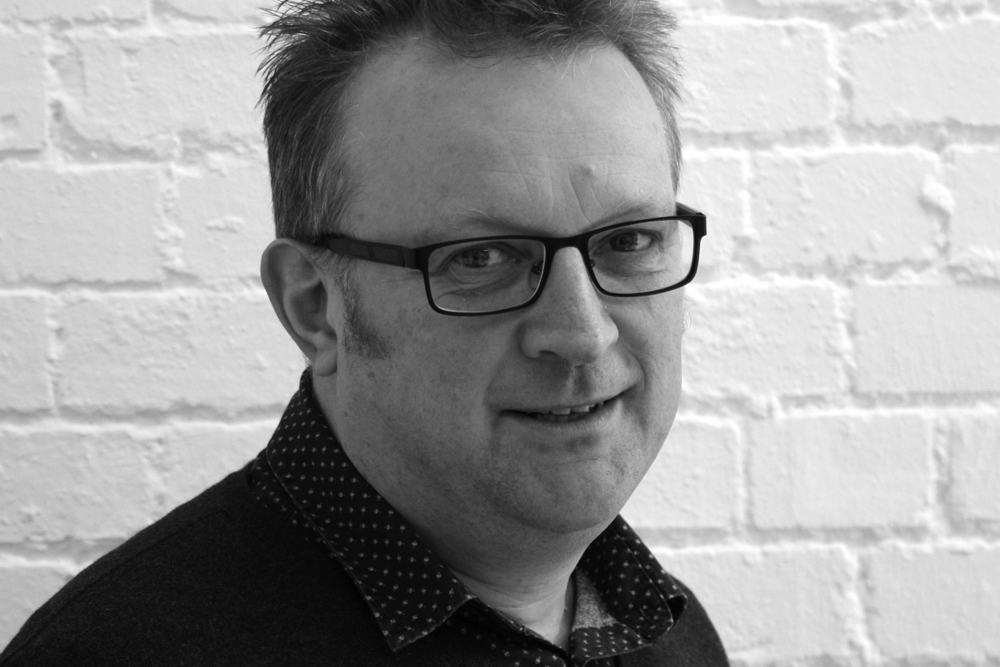 “I believe in creating an environment where we can discuss the issues that affect our communities. By making the path to a career in our sector more accessible, we can show how engineering directly links to everyday life.”

Fascinated by the engineering behind large-scale buildings from a young age, Ian Maddocks studied for degrees in Architecture at the University of Bath which had an engineering slant. His decision go to Bath University and study under Ted Happold came from a desire to create better built environments. He has been committed to this ethos ever since.

After completing his studies, Ian went to work for a firm in Bristol for a short time, before joining BuroHappold on a temporary contract model making for Ted Happold. 25 years later, he is a partner in the firm and the global discipline leader for building specialisms. He has worked on a number of iconic projects, including the Al Faisaliah development in Riyadh, Queen Elizabeth II Great Court at The British Museum in London and the Louvre Abu Dhabi. His experience has led to him becoming skilled in pulling together the right team for high end, multidisciplinary projects.

Ian took on the role as Chairman of the Happold Foundation in May 2018. He is keenly interested in developing the Thinking focus area of the charity, with the aim of further promoting a catalyst for engineers to influence city environments. With the challenges of living in urban environments across the world growing in complexity, Ian understands the importance of the role that engineers have to play. He believes in the need to make a career in engineering more accessible to young people by demonstrating how the sector has a direct influence on their environments.