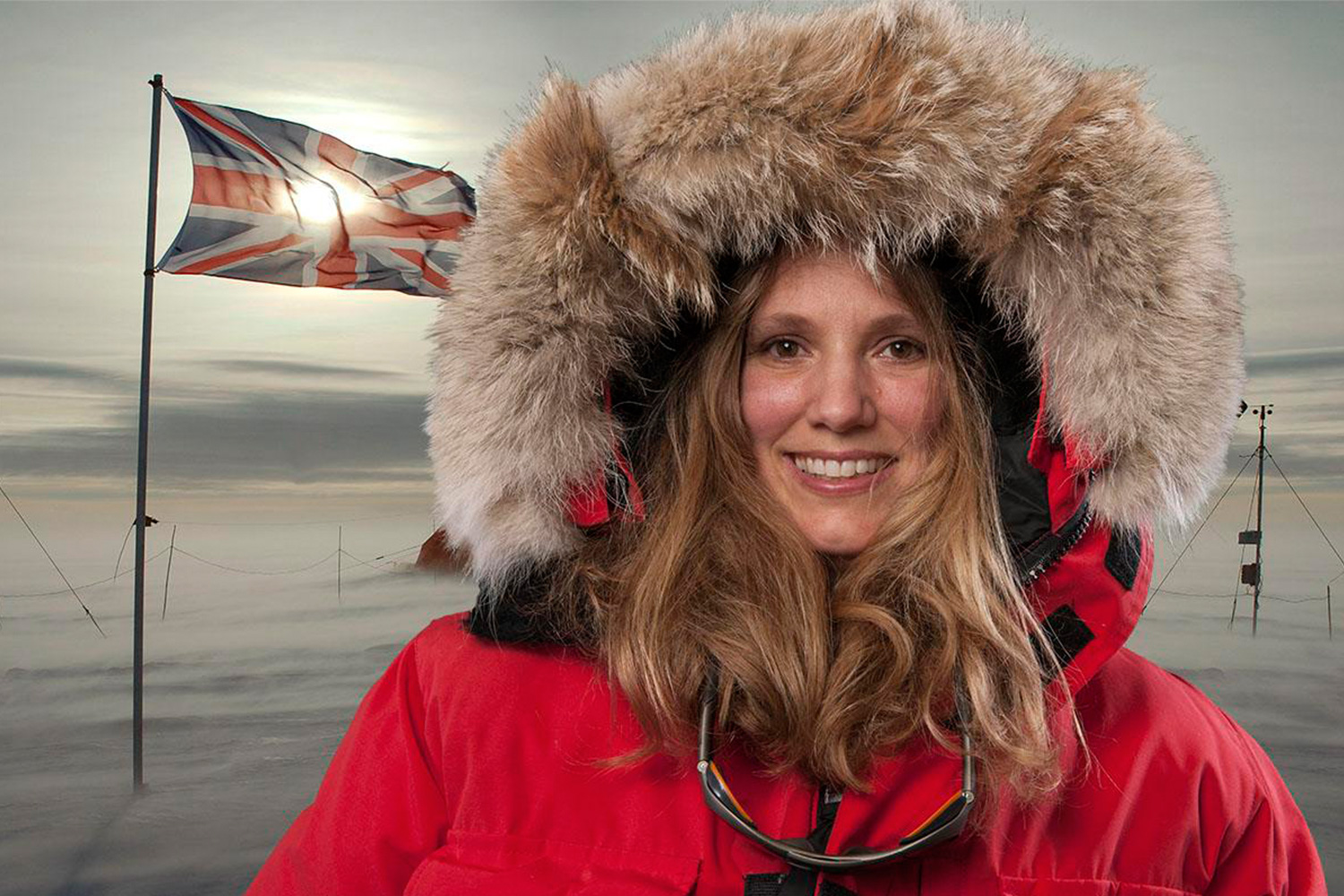 Climate change is something that has the potential to deeply affect us all. In fact there is a strong case being made which supports the fact that it is already affecting many communities around the world. In other camps there is denial. A minefield of national political and commercial agendas exist which arguably makes establishing the facts and planning mitigation and adaptation far more difficult than it should be.  So…. how should the engineering community seek to confidently engage, not simply in providing solutions to climate related problems but in influencing planning and decision making around mitigation and adaptation?

For The 2016 Happold Foundation Lecture we asked Dr Emily Shuckburgh, Head of the Open Oceans Research Group for the British Antarctic Survey to talk us through her personal experience of climate change, the evidence based scientific story behind climate change, her long term projections and what she feels the implications of this will be at a local level.

Emily’s research is focussed on gaining a better understanding of the dynamics of the atmosphere and oceans to improve predictions of future climate change. She recently was seconded to the UK Governments Department of Energy and Climate Change.

Emily covers the evidence based scientific story behind climate change, long term projections, implications at a local level, how this has influenced Paris COP 21 and how climate change policy will need to change. She also shared some of her personal experiences of the Antarctic.

The lecture was followed by a panel debate to explore whether COP21 went far enough, how the UK Climate Change Act may need to change and how the engineering community can respond. Our panel comprised:

The evening cut straight through the rhetoric and promoted both thought and action amongst: students, designers, academics, clients, institutions, managers, innovators, entrepreneurs and policy makers.