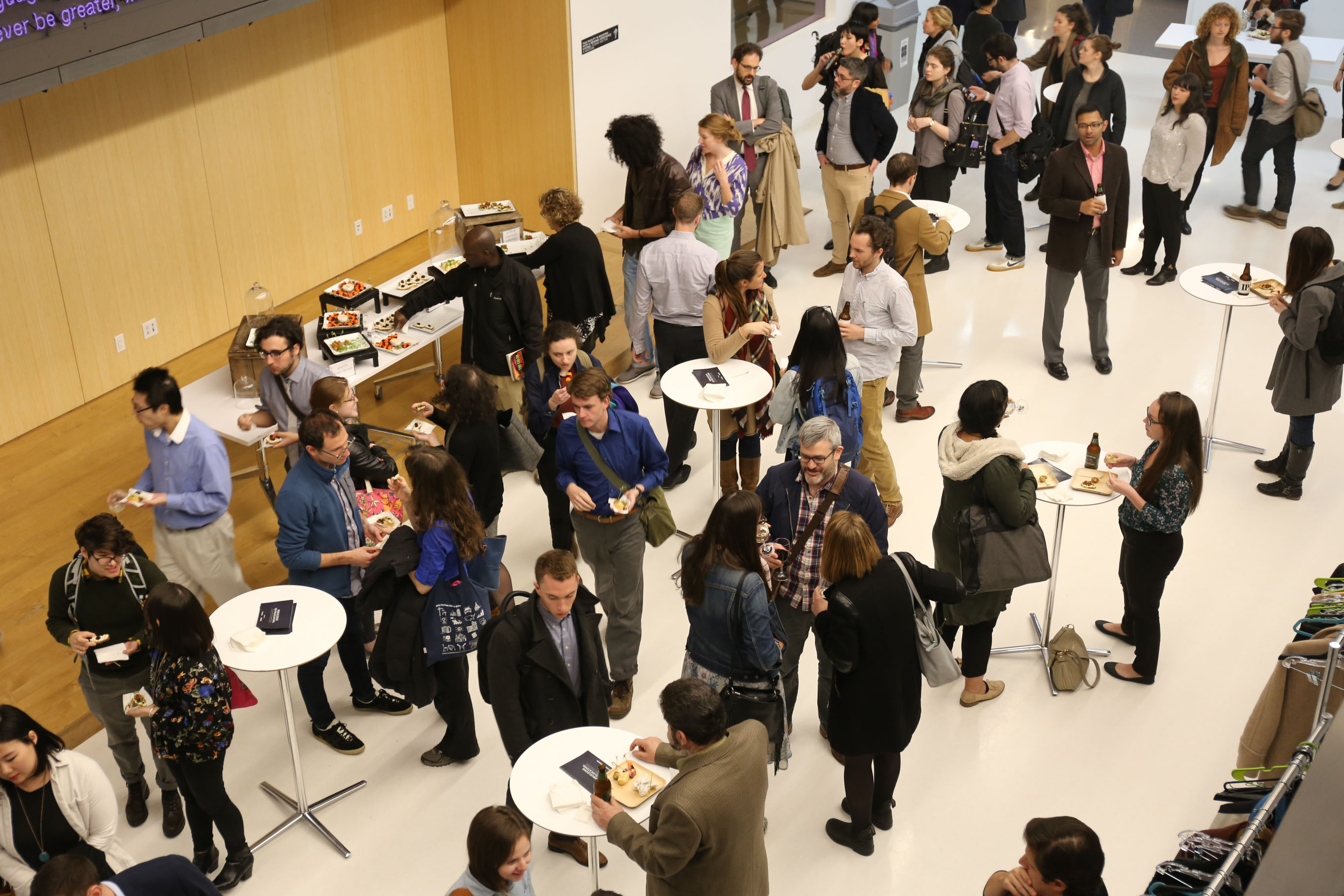 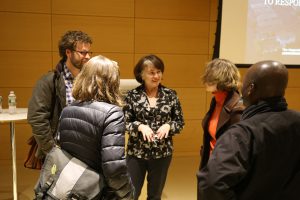 Across the globe, we are beginning to see significant changes in migration patterns due to climate change. Communities are being hit more frequently with major natural disasters, and more nuanced flooding is occurring causing irreversible damage to the built environment. In the United States the need to resettle communities due to climate change has been especially devastating along our coasts. In 2016 the Native American community on the Isle de Jean Charles in south-eastern Louisiana received a climate resilience grant from the federal government to help them move in their entirety. Similar efforts are currently under way in Newtok, Alaska due gradual sea level rise. In Staten Island, New York after Hurricane Sandy, many homeowners took advantage of the state’s buyout plan and relocated. Yet, even with these vulnerabilities, cities along our coast continue to grow and build at a rate that shows no sign of slowing down.

The 2017 Happold Foundation Lecture, which took place in New York City for the first time and presented in partnership with The New School, explored the physical and social consequences of, and responses to, climate change in the US. Harriet Tregoning, ‘Obama’s chief resilience officer’ and former Principal Deputy Assistant Secretary for the Office of Community Planning and Development at the US Department of Housing and Urban Development (HUD), introduced this topic with an overview of US policies aimed a mitigating the damage caused by rising sea levels and flooding. 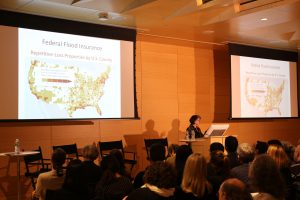 Following Harriet’s lecture was a panel discussion moderated by BuroHappold Partner Kate Ascher. Joining Kate and Harriet on the panel was Elizabeth Rush, the Andrew Mellon Fellow for Pedagogical Innovation at Bates College who has dedicated her work to working on the ground in communities affected by climate change, and David Waggonner, president of Waggonner & Ball Architects, a firm that has worked extensively in post Katrina New Orleans. 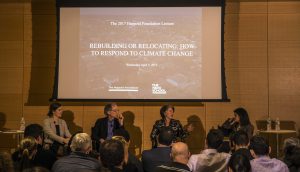 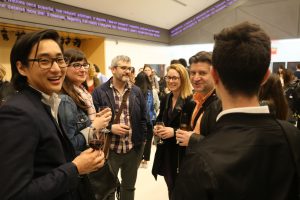 A central question guided the evening’s discussion: Can we protect our cities and communities form the effects of climate change or will we be forced to retreat from our coasts? Our panellist drew on their professional experiences discussing this issue from a policy perspective, from the human perspective, and from a design perspective, touching on communities that have been most vulnerable because of socioeconomic factors. In the end the discussion came home and focused on New York City’s responses and future opportunities to lessen the damage caused by rising sea levels. After a robust Q&A the evening ended with our panellist reminding the audience that while rising sea levels may be inevitable, we can still choose how we respond to rising sea levels, and our responses do not have to be predictable.