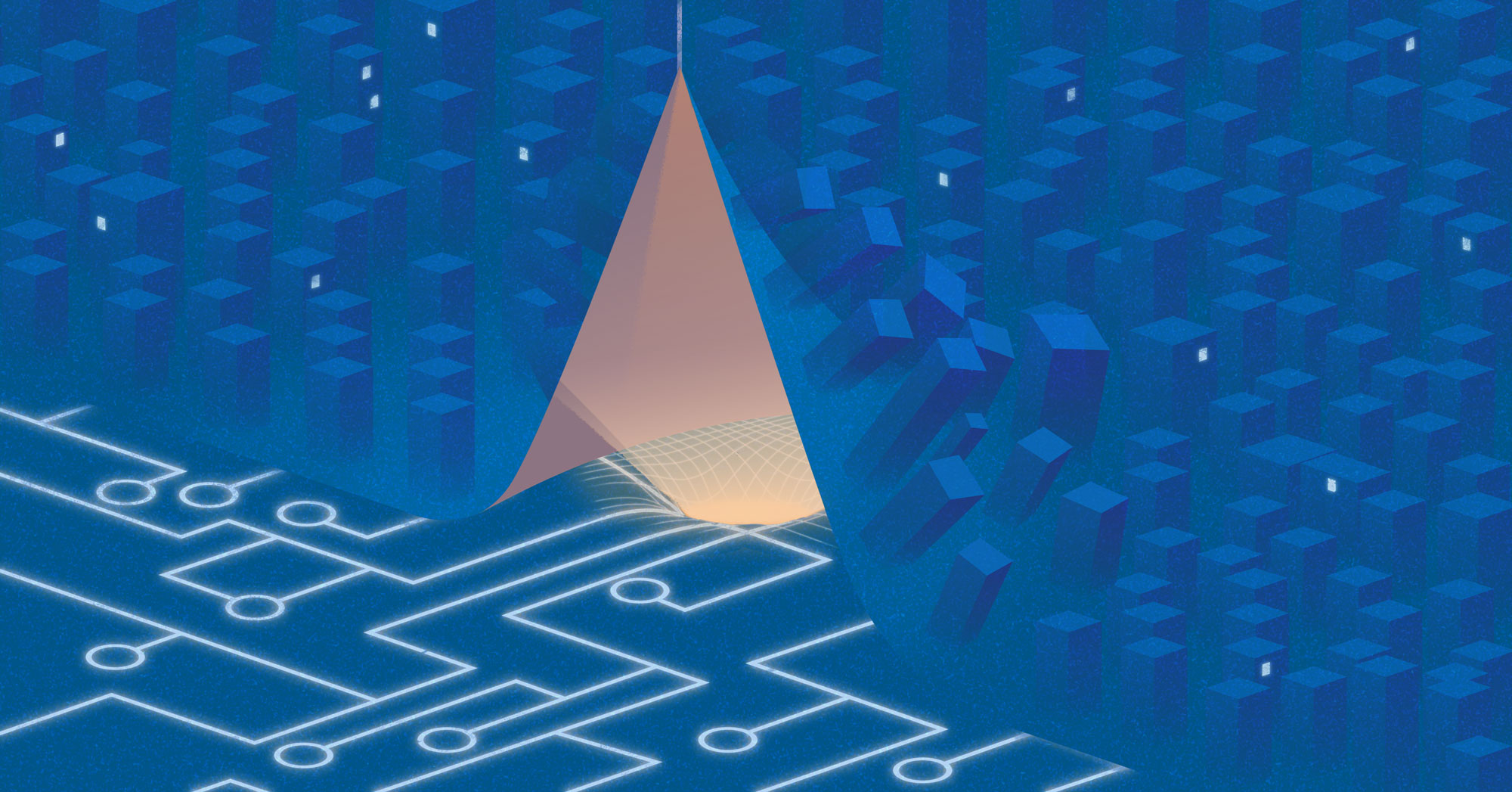 Increasing demand for electricity as a result of major energy users, from transport to heating, migrating to electricity will lead to an inevitable stress on supply and distribution. Is it right that designers are now designing all-electric heating systems for buildings? We will need to continue to ‘green the grid’ if we are to meet our carbon targets, especially with reduced reliance on nuclear power.  Should we be looking to non-fossil fuel alternatives for heating buildings and in particular continuing to use our existing gas distribution system? What is the future of the electricity grid? On the one hand there is a movement which proposes that we meet our carbon targets by moving to more localised systems and reducing our dependence on the grid. Others feel that a more global grid system might be the answer.

We invite you to come and join our discussion about what built environment professionals need to know, and how they need to plan for the future. We have assembled a panel of experts to look at the issues from a number of perspectives.

Talk about the event on social media 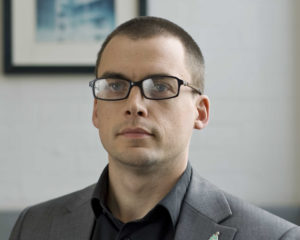 Alasdair holds a mechanical engineering degree from Cambridge University and joined BuroHappold Engineering in 2005. He is a Partner in the firm, responsible for leading the energy sector. He has worked on projects from individual building scale, campus scale as well as city wide energy strategies and infrastructure projects.

Alasdair developed the energy strategy for the London Olympic Park. Current projects include Brent Cross South, Southall Waterside and One Bangkok. Alasdair has also led research and innovation projects for clients including National Grid, Mayor of London and the Energy Systems Catapult 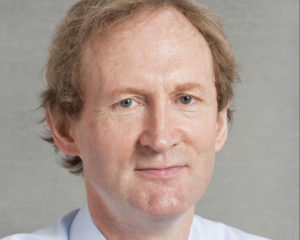 Robert Lowe is a physicist with a broad interest in the field of buildings, energy and sustainability, and in the interplay between energy end use demand-systems and the whole energy system. He is is the author or co-author of approaching 100 journal papers, 3 books and numerous reports and conference papers, spanning energy systems, economics, and energy use in buildings, and including theoretical, empirical and methodological contributions.

He joined UCL as Professor of Energy and Building Science in 2006. In 2009, with Prof Tadj Oreszczyn, he established the UCL Energy Institute, which he directed from August 2014 to January 2018. He is Director of the London-Loughborough EPSRC Centre for Doctoral Training in Energy Demand (2008-), and of its successor, the EPSRC-SFI Centre for Doctoral Training in Energy Resilience and the Built Environment (ERBE). He was the first chair of the SAP Scientific Integrity Group (2012-14).

Among his many research projects, he has been co-investigator on UCL-Energy’s Centre for Energy Epidemiology, one of six EPSRC-funded Energy End-use Demand Centres, and has directed a major BEIS funded project on the field performance of domestic heat pumps, which is currently the largest such project to have taken place in Europe. He currently leads the EPSRC Decarbonisation of Heat Challenge, within the Centre for Research into Energy Demand Solutions. He served on the Editorial Board of the Journal of Building Research & Information from 2000-2018, and on the Board of the BBA from 2014-2019. 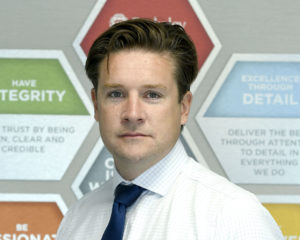 Richard is working at the Southall Waterside project in the London Borough of Ealing. He is leading on the energy strategy to bring forward the optimum solution for now and in the future.

Richard is a Charted Surveyor with 17 years’ experience in mixed use projects. He is committed to finding the win-win solution to the energy dilemma for clients, customers and carbon. 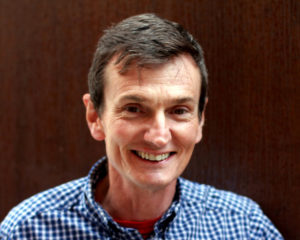 Bill Watts is a building services engineer at Max Fordham and Partners. As well as his experience in the construction industry he is interested in a holistic view of global resource use. He founded the Sahara Forest Project as an attempt to reconcile the competing needs of energy, food and water.   He has been an outspoken critic of the roll out of CHP and district heating. He is currently researching the best advice to clients on how to heat buildings –old and new that takes into account the zero carbon agenda and the realities of the commercial, contracting and political world. 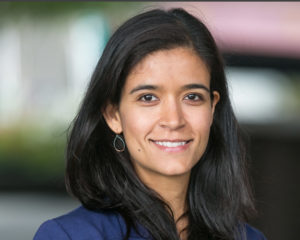 Adriana is an energy professional with over 10 years’ experience in energy services and oil and gas. She brings a blend of strategy, commercial, and operations experience in well-established and new teams.

Adriana has been working in the heat market for the last 4 years. She joined Vattenfall in 2018 to set up the business and operations in the UK, bringing Vattenfall’s experience servicing over 2 million customers across Germany, Netherlands and Sweden.

Before joining Vattenfall she was Head of Operations and Business Planning at SSE Enterprise Utilities, where she was responsible for the operation of 13 heat networks. 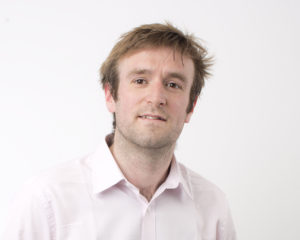 Tom Whipple is the science editor at The Times. His career has taken him to the top of Mont Blanc and to the tunnels beneath Cern. He has investigated the effects of radiation in the forests around Chernobyl, and the effects of heat in the world’s hottest sauna in Finland. He didn’t stay in very long.

Tom has reported on three climate change conferences, and only been arrested at one of them. He has a mathematics degree.