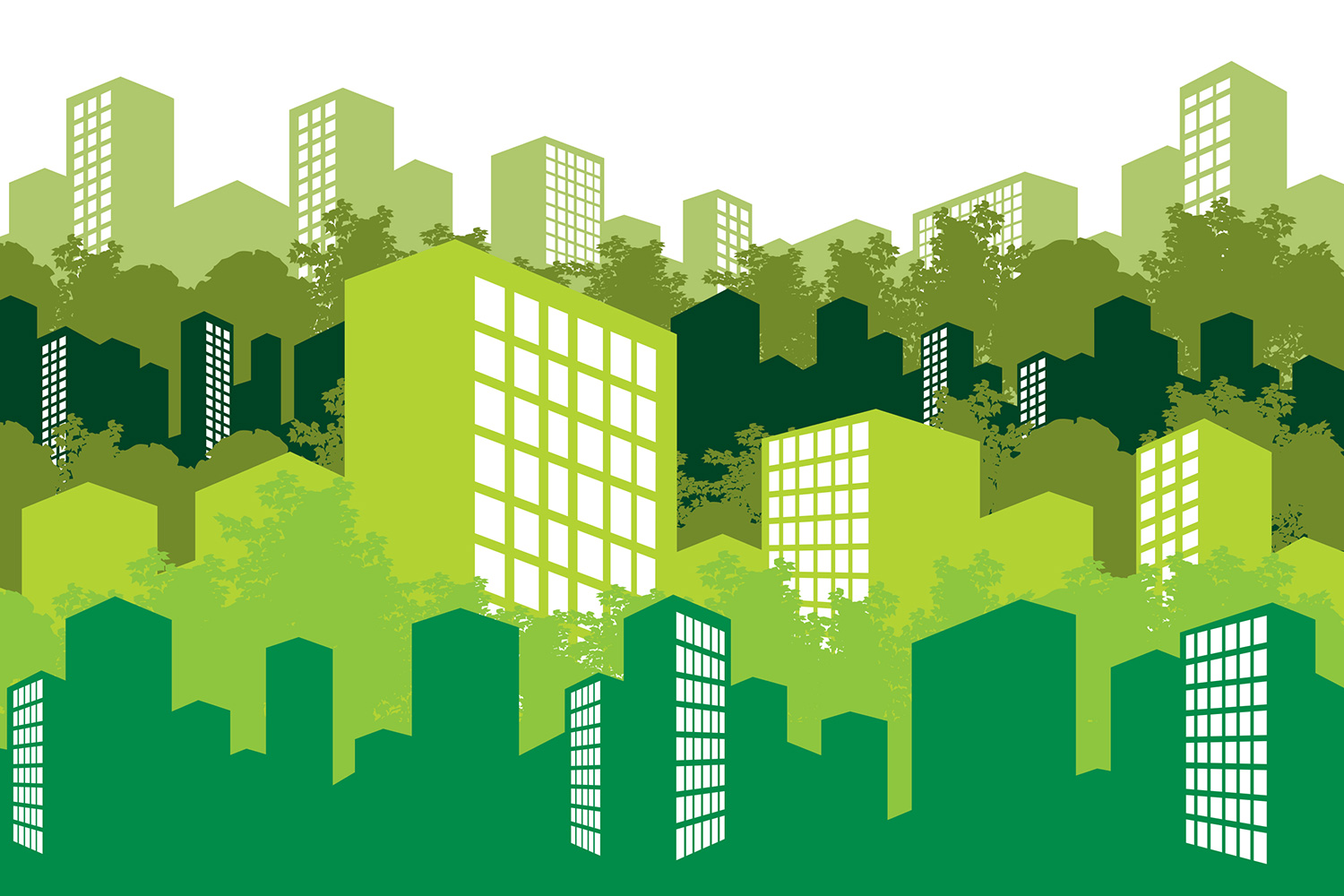 It often seems that major infrastructure decisions are made behind closed doors with tacit political support. These may be the result of speculative design or consultancy ideas that  catch the eye of decision makers.

Our Conversation looked at some of the key questions around these challenges. How do we know if these are in the best interests of a city or are they largely a high-risk commitment of resources? Decisions in a democratic market economy can often contradict traditional notions of civic infrastructure planning – do we have the right balance between new projects and those that make the most of existing infrastructure? Should we give higher attention to smaller regeneration schemes? How do we make sure design quality is given appropriate consideration? Is the political cycle too short for sensible long-term infrastructure decisions? Would a more ‘dirigisme’ culture help with problems such as housing?

Population growth in cities often outgrows economic growth putting stress on infrastructure – London could have a population growth of 13 million by 2050. Add to this the impact of climate change – sea level rise, food security, extreme weather events, increased temperatures, freshwater availability –  and we currently have some large infrastructure challenges. These include lack of affordable housing, transportation, water supply, air quality, surface water flooding, energy transmission capacity, lack of investment in social infrastructure and digital capacity. Should we just do more, or do things better, or differently? The panel generally agreed that high quality infrastructure boosts productivity and competitiveness. The choices we make help us shape future economy including the geographical distribution of wealth. A coherent long-term strategy is needed and at the moment there is no independent overarching assessment process for infrastructure planning.

Pinsent Mansons’ Robbie Owen provided an overview of the Government structures of decision-making. Despite the apparent lack of a ‘National Plan’ there is a lot of major infrastructure going ahead. Owen’s advised that The Northern Line extension is getting consent, DfT are approving improvement of the A14 and TfL have submitted proposals for the Silvertown tunnel. “Government still plays a major role,” he explained, “We are still a hugely centralised economy”.

Nothing happens without the treasury approval. The New Infrastructure and Projects Authority is at the moment looking at HS2.DeFRA, DCLG and DfT all have a role to play. Sir John Armitt in his labour-backed report on infrastructure planning said there is “no important long-term evidence based decision making in the UK”. It was there for pleasantly surprising when the Government set up the National Infrastructure Commission under Lord Adonis. So far they have produced three reports on smart energy, transport in London and the North of England. Their essential purpose is to do a needs assessment report every five years. This is very welcome, but you can’t take politics out of infrastructure, so the important thing is about advising Government using proper evidence.

The other major influence is the planning regime. Parliament has a role – bills are often required, for example in 2019 for Crossrail2. 2008 Planning Act was brought in to trying to get better decision-making following the debacle of Heathrow T5. The success following this includes the work carried out at Hinckley Point C and the Thames Tideway tunnel. In London, TfL has a major role and there are similar sub-regional bodies in other regions such as Transport for the North. There is also a complex web of regional decision makers.

Martin Tedder was more concerned with the wider impact of infrastructure to create new development and jobs. He explained that understanding this can be the key to unlocking the viability of the projects proposed. There is currently a shift in who is participating with an increase in Local Authority involvement.

“Infrastructure is linked to location not development, and it is important for the economic development of a city,” Tedder explained, “a transport project is more than just about transport. It is more than just where we travel and how fast.” The City changed its planning regulations to compete with Canary wharf that was a result of better transport links. Amazingly, time savings are the only things to be allowed to be included in the business case. We therefore need to widen the scope of infrastructure projects and involve more people.

Fundamental for Crossrail2 case is the construction of 200,00 new homes creating a city within a city. Tedder detailed that “Land value capture” is a key concept. Most importantly it must capture the value of the development to help pay for it as there won’t be so much money around as for the first Crossrail. The devolution agenda in London has an important influence on this. It means TfL needs to bring together more local partners. Councils will have a stronger incentive to attract new businesses through projects and will control more of the purse strings. London competes at a national level, but now there is a finite pot of cash to invest in one part of the city possibly at the expense of another part. Now is it important to persuade, say, Brent or Bexley contribute to a scheme from which their benefits are marginal?

It is also an important challenge to make existing networks pay for themselves such as turning the national rail network in London into a second underground system. There is huge potential here, particularly in South London. This could help solve housing crisis by increasing development densities. The public sector needs to be more proactive in freeing up land around this. The wider impacts of infrastructure are no longer a by-product to be delivered by other agencies. “We have little choice but to make sure transport and spatial planning decision are better integrated.” Tedder summarised.

Hugh Sumner took the view that we cannot avoid taking the “Lean cities and lean nations” approach – successful cities have density with highly integrated transport systems.  The cost of big and glamorous schemes may be attractive to politicians but can be phenomenally expensive. Sumner detailed a three-pronged proposal:

Many decision makers feel the need to be seen to be doing something to demonstrate national prowess. As a result, we seem reluctant to introduce policies to manage demand better. It is much easier and cheaper to change policies.

Land use and transport policies are a prime example of where policies can change behaviour, Sumner explained. It is important not to ignore policies around pricing signals – like congestion charges. Similarly demand management can have a huge effect: London 2012 achieved a 35% change in short-term travel patterns and an 11% change over the longer term.

Lastly be aware of the rapid changes that technological discontinuity can bring about. Smart technologies will allow us to save huge amounts in if we grasp these. “For example, autonomous vehicles, whenever they come about, will produce about 400% more capacity on the road system.” Sumner concluded.

Taking a different tack, Matt Ives demonstrated the importance of taking account of the broader national impacts that are very complicated to assess without the aid of software tools such as those being developed by the Oxford Centre for the Environment. Ives explained, “to mitigate the potential for detrimental impacts for such large projects we need to take account of a variety of factors beyond the economic – environmental, risk and resilience for example – difficult concepts to evaluate without some degree of complexity built into a model. So if you are planning a new railway the model can look beyond the issue of transport capacity and economic development to issues of impact on the environment and electricity demand.”

There is a feeling in some quarters that better infrastructure planning cannot come soon enough and that HS2, for example, is still a “solution looking for a problem”. It seems to some as though Parliament has made a decision without clearly defining the objectives of the project. This has resulted in an almost 19th century infrastructure solution with a ‘city terminus’ in perhaps an inappropriate part of London. Does the project need to focus more clearly on regeneration benefits while minimizing impacts? The value of consultancy-led research providing careful analysis in a forward-looking technical environment is recommended to aid decisions in such cases.