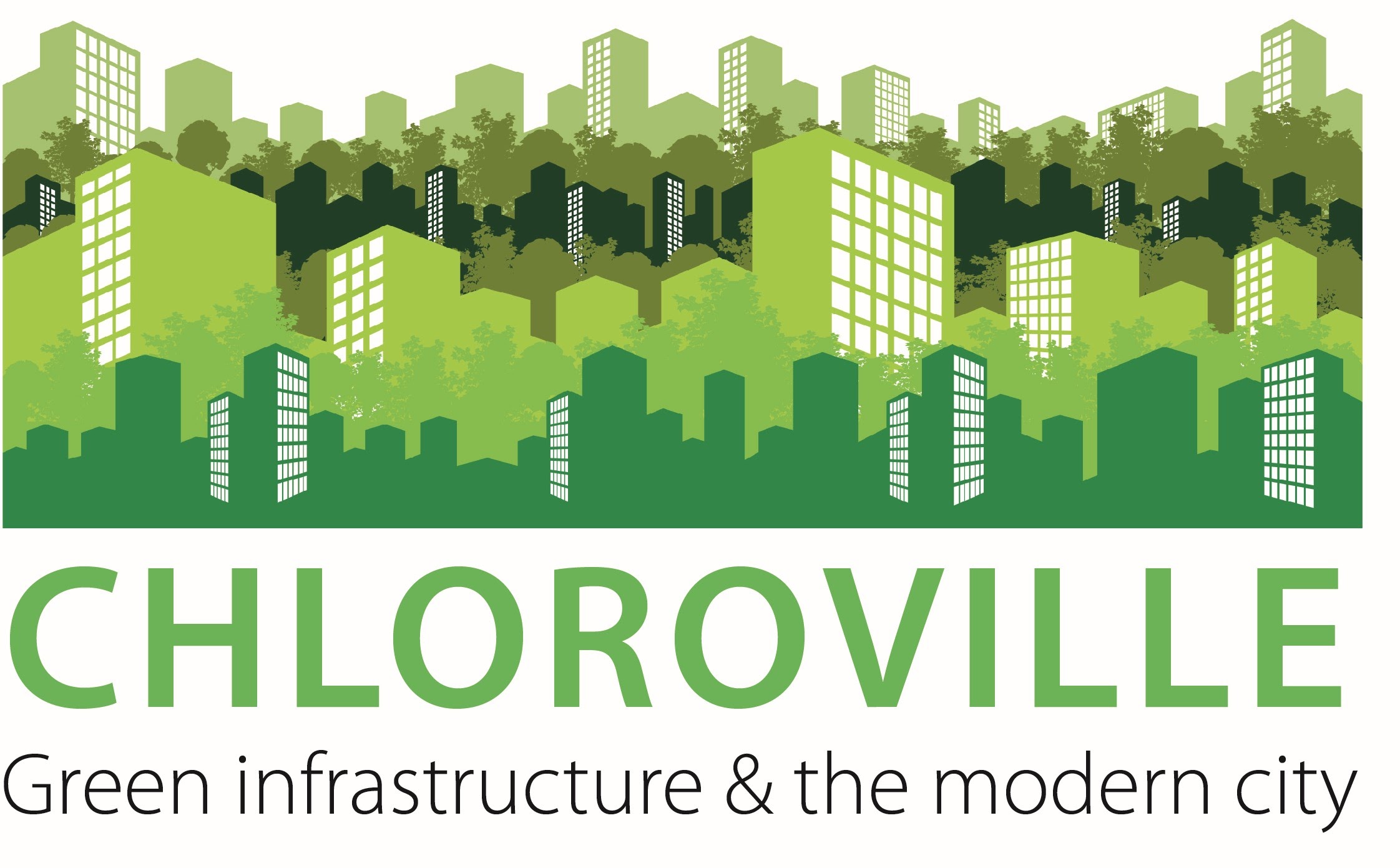 The multiple benefits of green infrastructure in cities are starting to be appreciated from many perspectives: health, economic maybe even from a political perspective. It is not so much the ‘why’ and ‘what’ but the ‘where’ and how’ which fuels the conversation around green infrastructure. The main pressure issues are space, funding and who take the lead. In particular at a time of pressure on the public purse how can we bring in private initiatives to enhance the progress started by the Victorians with their public parks in London.

Nearly 50% of a city like London is green space, but the closer you get to the centre of the city the more this figure decreases. At the same time the prevalence of air pollutants increase proportionally, along with the urban heat island effect and other stress factors for the health of those live and work there.

City air quality is potentially the major current issue against which the value of green infrastructure can be proven. We can deal with the vehicles: cut out the diesel engines, increase the number of electric and hybrid vehicles. But can we also make (inner) cities self-cleaning? How would this compare in terms of impact.

We need to be sure that it really is the case that plants of all sorts can therefore have an impact on air quality. It is known that the London plane tree is able to absorb pollutants into its bark which it then sheds. Evergreens and pines are particularly suited to removing pollutants. The University of Stafford is researching, amongst other things, the impact of indoor plants on air quality. But research is still quite new on the overall quantity of the impact and it may still take a while to persuade the occupants of the buildings around, say, Oxford Circus to throw open their windows in summer.

How can we use green infrastructure in a city environment such as London’s Oxford Circus? There are high pollution levels in what is a popular destination for shoppers and little or no opportunity for horizontal green space at pavement level. Perhaps the solution lies in a previous intervention undertaken to reduce pedestrian congestion where different stakeholders came together to improve the road crossing at the junction. In the case of green infrastructure the stakeholder profile is more complex including building owners and tenants, but the potential benefits are high. This seems to be a golden opportunity for a BuroHappold design sprint.

Studies such as this should explore whether building integrated green infrastructure should be encouraged through planning or subsidy or left to the whim of the individual developer/building owner. The pressure, particularly in city centres, of development density and ‘hard’ infrastructure mean that progress is best made through multi-agency initiatives. There has to be a clear understanding of the value of green infrastructure by different stakeholders in the city environment so that there is sufficient space provided, opportunities are grasped and funding provided. There may still be scope for regulation such as in European cities where the green (living) roof is a required standard.

This may require new approaches to building design, for example, and the attendant structure, services and maintenance. One such opportunity is offered by tackling the vertical plane of the city, by introducing green walls both externally and internally. Retailers are starting to see the attraction for their customers, for example: stress-reducing green walls in shopping centres are starting to appear more regularly as part of the ‘destination mix’.

The Moganshan project in Shanghai may be a somewhat extreme example of this tendency. There is certainly no denying that the building elements that carry the trees are arresting in their form and shape. Contrast these with the latest urban green walls where the planting and is not just an additional layer to the building façade (and its cost) but is an integral part of the rain screening function of the building. The question must be asked (and indeed was asked during this Conversation) that at what point the material, running, and maintenance costs of such green infrastructure outweigh the value they create.

One outcome, if the value argument is pushed to its logical conclusion, is the adoption of urban agriculture. This has even been seen to have an impact on food supply in lower density cities with more benign climate than Northern Europe. Nevertheless intensive internal agriculture on a commercial scale is starting to find a place in city centres whilst the lower density ‘recreational’ allotment movement still holds sway in the suburbs.

If we want to increase the green infrastructure of our cities we need to do so with appropriate solutions for particular environments. Should planners pay more heed to the horizontal requirements – providing more space for tree planting and not forgetting the need for space below ground for healthy root systems? Whatever the path chosen the importance of maintaining a ‘living system’ should not be underestimated. As well as being a waste of resources the withered vertical garden can have the opposite effect on well-being to that which was intended.

At the end of it all, every scheme needs a champion: a research champion, design champion, political, financial, management champion. Green infrastructure should be second nature; it is still an essential luxury for many urban schemes. Chloroville may sound like a far-flung futuristic city vision; the reality may be closer than we think.