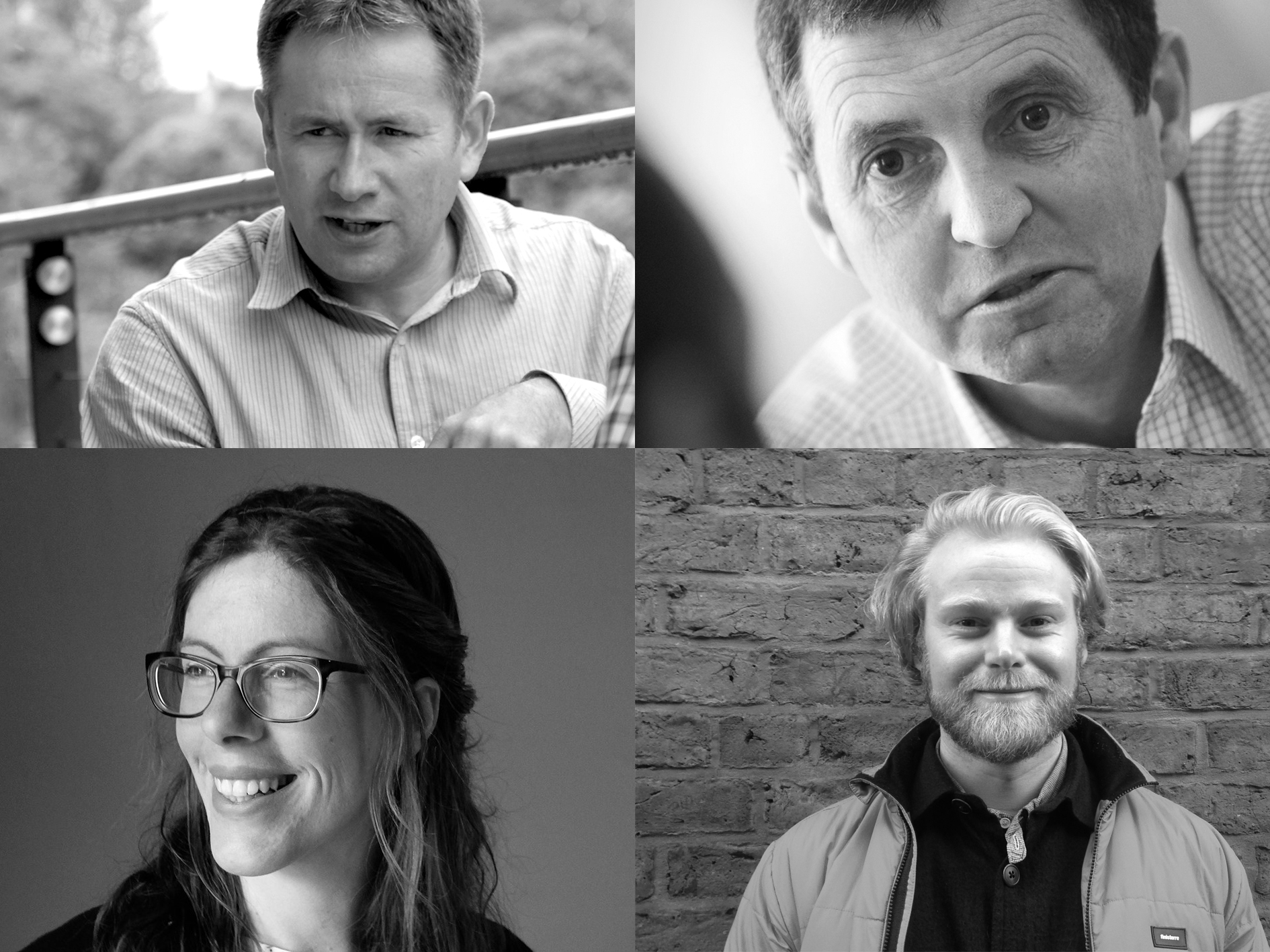 The trustees of the Happold Foundation are all volunteers – they give up their time to help the Foundation deliver its goals. We like to rotate our leadership to keep things fresh and to make sure we are not too demanding of our trustees! So, we have some new faces. 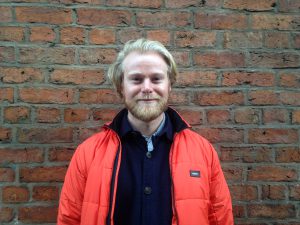 Fergus Anderson has joined the Foundation as a trustee to replace Emily Macdonald as our Engineering Futures lead. Fergus has already been active in this space, in particular with a Happold Foundation COYO programme in Manchester. Emily, who established our schools programme several years ago and has provided much energy and drive in this space, will step down as a trustee in November. 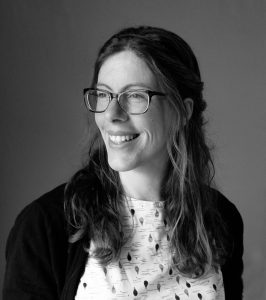 Celia Way, who has been acting in an advisory capacity for a number of our Human Development projects, has now joined as a trustee to work alongside Tom Newby to jointly lead and add more capacity to this important focus area.

Steve Williamson has joined as a trustee and will lead the Engineering Thinking programme. Steve has a natural curiosity that is perfect for developing thought leadership, this will allow Gavin Thompson to spread more of his time across a number of the Foundations projects.

The Happold family have been involved with the Foundation since the start. Ted Happold’s wife Eve joined the Foundation following Ted’s death in 1996. Eve has provided much needed perspective and has proved to be an exemplary interviewer of potential scholars, she stepped down as a trustee in April 2017 and has been succeed by her son, Matthew, who brings an academic perspective to our activities. 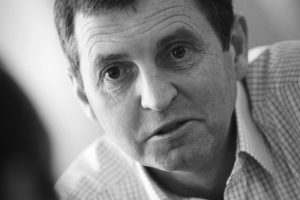 The role of Senior Partner at BuroHappold rotates every six years, with Mike Cook was succeeded in May 2017 by Paul Rogers. As the BuroHappold partnership is the principal funder of the Happold Foundation, we ask the BuroHappold Senior partner to represent the interests of the partners by joining as a trustee. Paul is no stranger to the Foundation having been a trustee several years ago, and he is delighted to be back and brings much enthusiasm for all aspects of our work.

Andy Daubney joined the foundation last year. He is concerned with ensuring our effectiveness. With this in mind he has now formed an advisory council to oversee the operations of the Foundation. This will be led by Andy and will include Michael Dickson, Ian Liddell and Matthew Happold.

So lots of change behind the scenes, but what really matters is our being able to report on even greater impact in 2017!